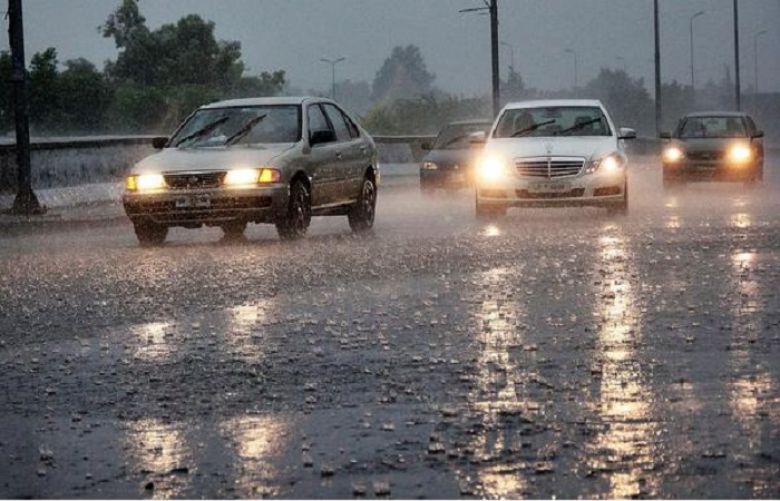 Provincial Disaster Management Authority, Khyber Pakhtunkhwa has issued an alert about thunderstorm rains in different areas of the province from Thursday to Tuesday, News reported.

The alert, addressed to all district administrations in the province, has advised to remain alert in view of a forecast of Pakistan Meteorological Department (PMD) about heavy rainfall with thunderstorm.

The administration officials have also been advised to take all precautionary measures in order to avoid losses and damage to property.

The advisory asks all provincial departments, NHA, FWO and other institutions to remain alert. They have been advised to ensure the presence of staff during emergency situations.

The weather department in a statement predicted rain or dust-thundershowers in upper and central parts of the country from today (Thursday) to June 2 (Tuesday).

Temperature of some major cities recorded this morning: