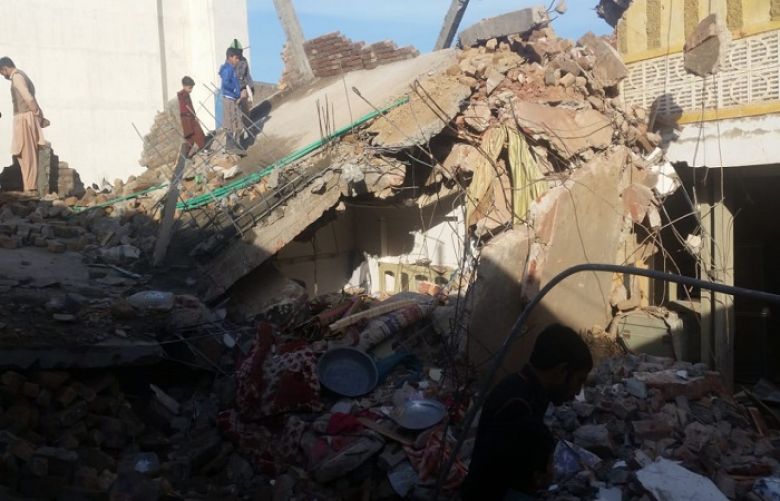 At-least four of a family members were killed and another two including children got seriously injured in roof collapse incident in Swat on early Friday morning.

According to media reports, the incident occurred after the roof a house crashed over the family in Mingora Khuna Gul area in the Swat district due to heavy rain and snow and six family members including women and children were asleep in the house were buried under the debris.

Following the incident, all of them were taken out by rescue operation, however, four of them died on the spot, while two were in critical condition and admitted hospital for further treatment.