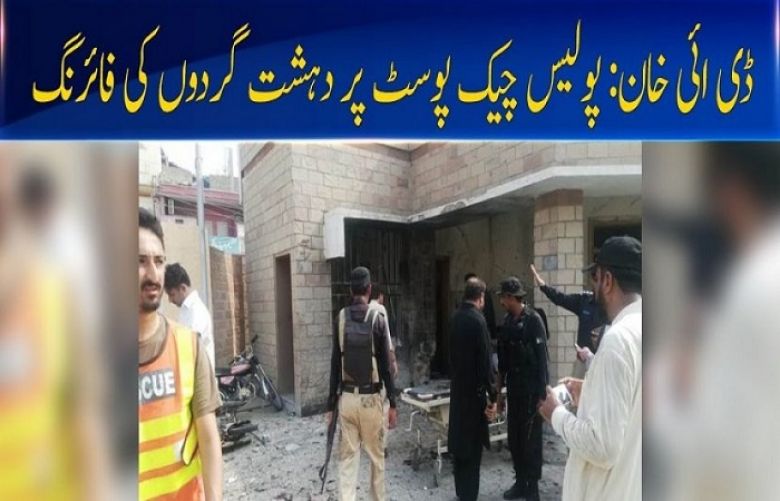 According to details, at least two others were injured when unidentified gunmen opened fire on the security check post located in Daraban Kalan, 60 kilometres from Dera Ismail Khan. Daraban Kalan is a congested area and a junction that links Khyber Pakhtunkwa with Punjab, South Waziristan and Balochistan.

The police personnel stationed at the post returned the fire, forcing the attackers to flee. Security men remained unhurt during the attack.

The wounded and injured were shifted to a nearby DI Khan hospital, police said. The deceased have been identified as the employees of a restaurant and petrol station.

Security forces have cordoned off the area following the attack and launched a search operation to track down the gunmen.