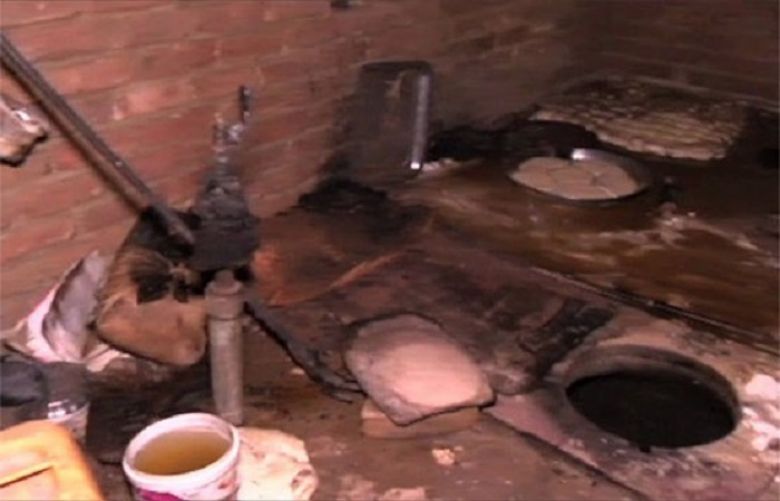 At least 25 people including 12 children, sustained burn injuries in a gas cylinder explosion in Peshawar’s Dir Colony at a Tandoor shop, on Tuesday.

People can be seen standing outside the Tandoor shop.

Within seconds, the smoke can be seen clearly in the footage followed by a blast, injuring at least 25 persons in the area.

Getting information about the incident, rescue teams reached the spot and shifted them to nearest hospital for first aid.

“The LPG cylinder kept in the shop exploded due to high temperature”, the rescue teams added.

The house was gutted in the incident, whereas condition of some of the injured is said to be critical.

Earlier in 2018, six people, including two women and as many children, were killed and several others injured in a cylinder blast at district hospital in Attock.

The blast took place in Gynaecology ward of the hospital, which damaged a portion of the building as well.