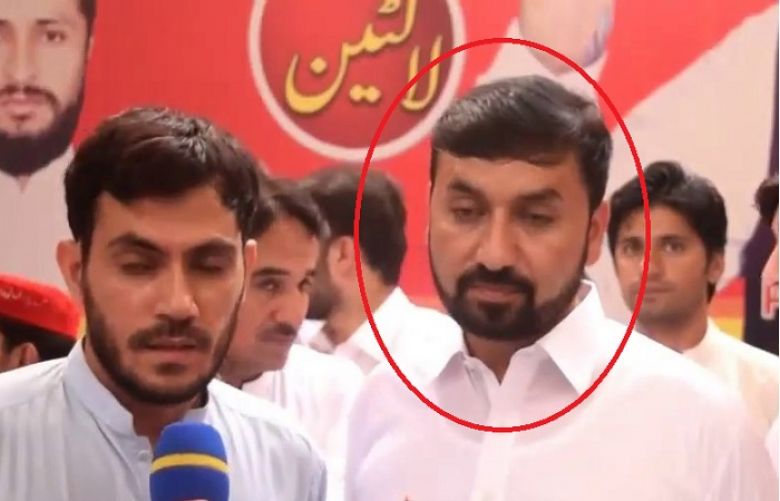 Awami National Party’s Ibrar Khalil was gunned down by unidentified motorcyclists in Subhanabad area of Peshawar.

Khalil’s nephew Rashid was also killed in the attack. Police confirmed both had succumbed to their injuries. Officials said the motive remained unclear as Khalil, the ANP candidate in PK-74 during the recently-concluded general elections, was party to a longstanding family feud.

ANP leader Haroon Bilour and 12 others were killed in a July suicide attack earlier. Around three dozens were injured in the explosion that took place at a party rally in Peshawar.

The explosion occurred near Haroon’s vehicle. Party activists staged a demonstration at Peshawar’s Lady Reading Hospital against what they termed was the government’s failure to provide adequate security to Haroon after news of the attack spread. Haroon’s father Bashir, an ANP heavyweight, was earlier killed in a 2012 suicide attack.