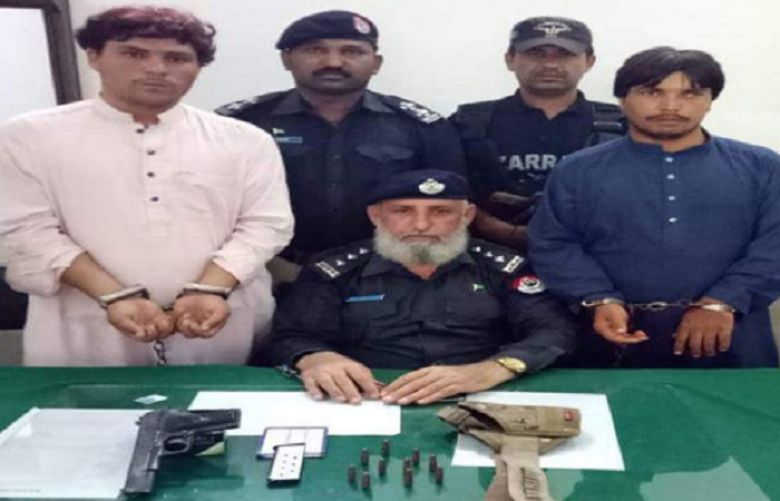 The two crooks involved in the brutal killing of a dog were detained by Khyber Pakhtunkhwa Police on Saturday.

The KP Police took to Twitter to announce that it took them twelve hours to track down the culprits involved in the latest episode of animal cruelty in the name of political contention.

“Responding within 12 hours, #Bannu Police worked throughout the night to arrest 2 culprits at 6:45am involved in torturing, killing the animal and making video of it. KP Police thanks Social Media users for raising the issue,” stated the tweet.

The KP Police expressed their gratitude towards social media users who hoisted the incident helping them arrest the perpetrators.