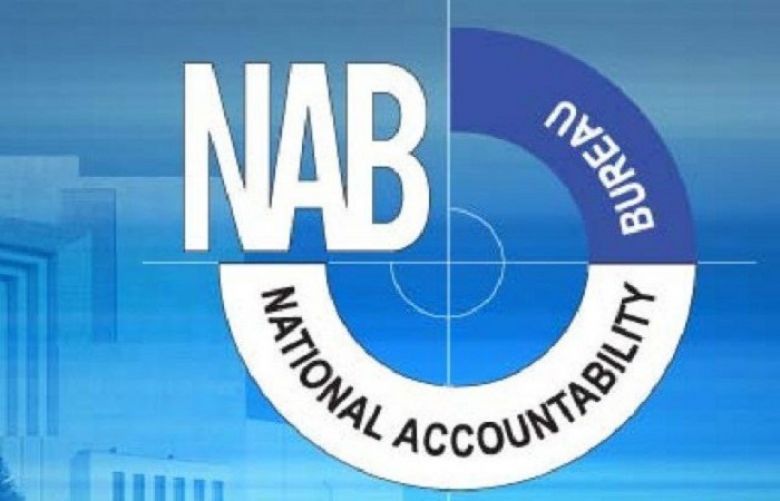 The regional office of the National Accountability Bureau (NAB) has approved an inquiry into alleged corruption by officers of various departments of the Khyber Pakhtunkhwa (KP) government.

In a meeting of the regional NAB board under NAB KP Director General Farmanullah Khan, an inquiry was approved against officials of the provincial administration department for their alleged role in corruption worth millions of rupees in the KP House, Islamabad.

According to a NAB statement, an inquiry was also ordered against officials of the Public Works Department and Peshawar Electric Supply Company for their alleged role in doling out illegal contracts for the NA-8 constituency.

Moreover, an inquiry was ordered against the tehsil municipal administration over the award of an illegal contract for establishing a fruit market.

Similarly, the NAB regional board ordered a probe against the tourism department over alleged corruption in the Kamal Area Project as well as against the illegal cutting of trees in Chitral.