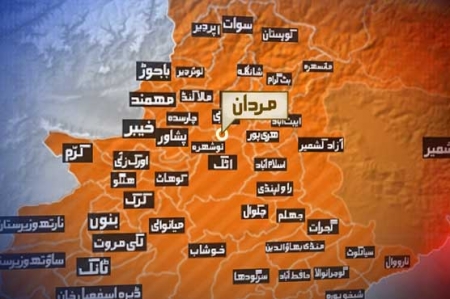 At least five people, including three cops, were injured in a grenade attack on a hotel in Mardan.

According to details, an ASI and two other police officials of Police Station Matloon were having meal at a hotel when some unidentified persons hurled a hand grenade at them.

The attack injured ASI Irshad, Constable Tauseef Shah and Constable Ghani Akbar and two civilians. The injured were shifted to a hospital in Peshawar. The condition of two wounded people is stated to be critical. Police have cordoned off the area and have started a search operation.