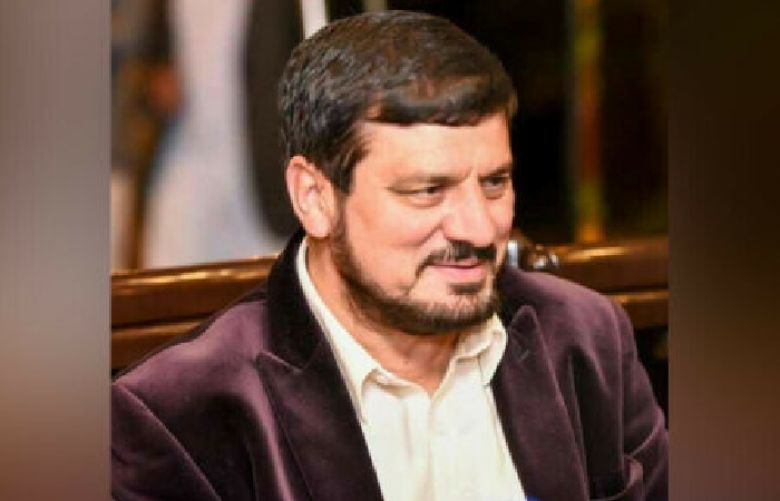 According to a statement from the President’s Office, Alvi accorded his approval based on Prime Minister Shehbaz Sharif’s advice in accordance with Article 101 (1) of the Constitution.

The approval of the premier’s summary comes the same day it was dispatched to the head of the state. In contrast, a similar summary for the appointment of the Punjab governor in May this year had taken nearly four weeks for the president to ratify.

PTI’s Mushtaq Ahmad Ghani had been serving as the acting governor after the party’s Shah Farman resigned earlier in April.

Ali has previously served as a senator from March 2009 to March 2015. The official Senate website mentions that he also remained a member of KP’s Board of Investment and Trade from September 2012 to September 2015.

It also states that he served as the chairman of the Senate Standing Committee on Information and Broadcasting from 2009 to 2012.

The JUI-F leader — who is the father of JUI-F chief Maulana Fazlur Rehman’s son-in-law Fayaz Ali — was also awarded the Sitara-i-Imtiaz in 2012.