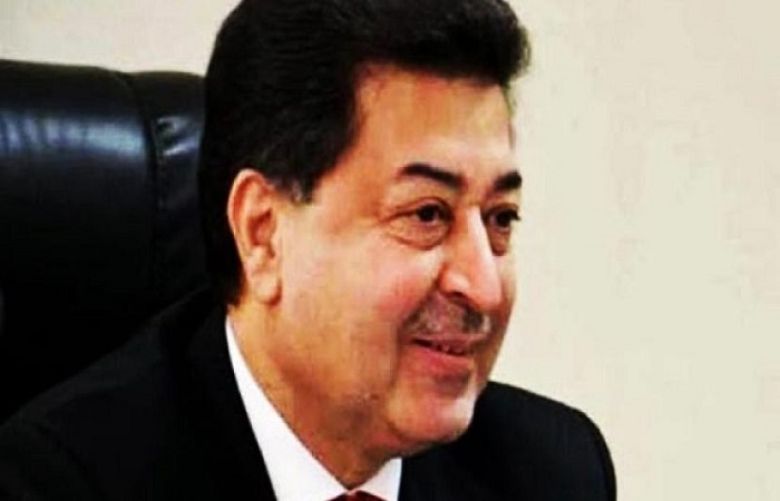 The Khyber Pakhtunkhwa Assembly passed a resolution expressing “serious reservations” about the Election Commission of Pakistan and demanded the immediate resignation of the chief election commissioner and ECP members.

The resolution, which was moved by the ruling Pakistan Tehreek-i-Insaf, caused a commotion in the house as the opposition parties strongly protested the move, calling it against parliamentary traditions.

“On the basis of undeniable evidence, this house expresses serious reservations against the Election Commission and demands that the sitting Chief Election Commissioner and all its members should resign forthwith so all political parties constitute non-controversial and acceptable commission, which is also a need of the hour,” said the resolution.

Finance Minister Taimur Saleem Jhagra requested Idrees Khan Khattak, who chaired the proceedings, to give him the floor to move an “important resolution”. The chair relaxed the rules and asked the mover to present the resolution. Mr Jhagra hurriedly read the resolution, which was passed with majority.

The opposition members were not allowed to speak on the merits or demerits of the resolution. This caused rumpus in the assembly.