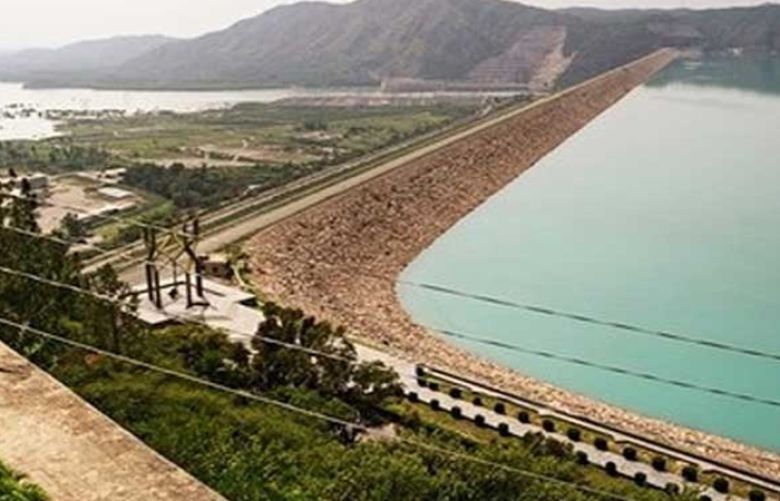 After energy crisis in Pakistan, Pakistan is now facing water crisis as water storage in Tarbela Dam has reached to its dead level.

As per details, decrease in the water flow in the rivers has been recorded. Ice in Northern areas is not melting due to the low temperature in the Northern areas of Pakistan.