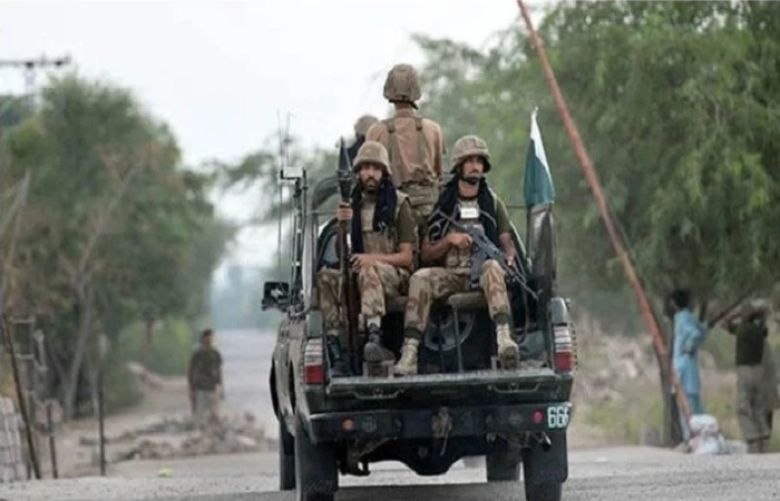 A brief statement issued by the military's media wing said that "an intense exchange of fire took place between the security forces and terrorists," to which the Pakistani troops responded in a befitting manner.

As a result, four terrorists were killed, while Captain Saad Bin Amir, 25, and Lance Naik Riaz, 37, were martyred fighting gallantly.

It further stated that clearance operation to eliminate any further terrorists present in the area is underway.

"Pakistan Army is determined to eliminate the menace of terrorism and such sacrifices of our brave officers and soldiers further strengthen our resolve," ISPR said.