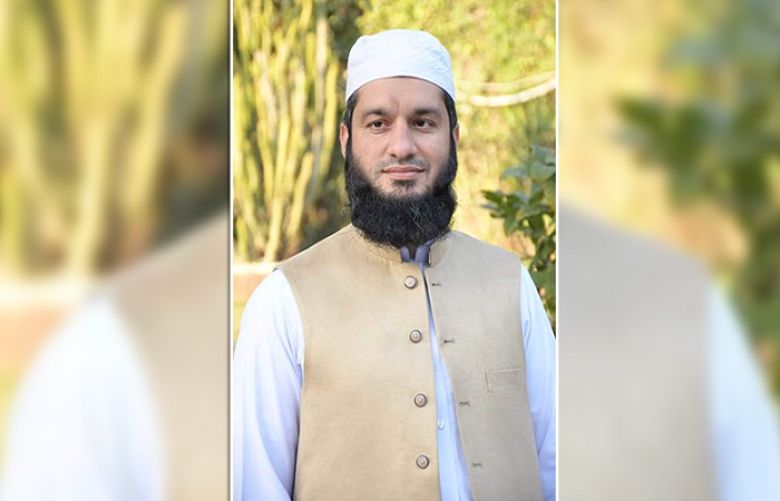 The ruling PTI suffered a major setback on Monday after the Jamiat Ulema-i-Islam-Fazl (JUI-F) candidate won the seat for the coveted post of Peshawar mayor in the first local government elections held in Khyber Pakhtun­khwa since the merger of tribal districts, according to unofficial and unverified results.

According to the unofficial results, JUI-F's Zubair Ali — a relative of party chief Maulana Fazlur Rehman — won with a margin of around 11,500 votes after securing 62,388. PTI's Rizwan Bangash received 50,669 votes and PPP's Zarak Arbab got 45,000 votes.

The unofficial results also show that the opposition parties have a combined lead over the ruling PTI for the post of mayor/chairman of the 63 tehsil councils.

According to the unofficial results from 30 tehsils, the JUI-F is leading with 13 seats, followed by the ruling PTI (6), PML-N (3), Awami National Party (3), Jamaat-i-Islami (1) and PPP (1). Meanwhile, independent candidates have secured three seats.

The first phase of local government polls, marked by scattered incidents of violence and attacks that claimed five lives and damaged some polling stations, was held on Sunday in 66 tehsils of 17 districts after a gap of six years.

The polling process in three tehsils — located in Swabi, Bannu and Darra Adam Khel — was postponed on Sunday due to disturbances, including a suicide blast in Bajaur, abduction of polling staff in Bannu, a clash in Karak and a mob attack on Minister Shibli Faraz’s vehicle in Kohat.

In Peshawar, according to initial, unofficial results by Sunday evening, JUI-F candidates were in lead in three of the seven councils, whereas the PTI and the ANP were ahead in two tehsils each.

Similarly, the JUI-F appears to grab the coveted posts of mayor in Kohat and Peshawar, however, it will be verified after the confirmation of the results from the Election Commission of Pakistan (ECP).

Of the erstwhile Federally Administered Tribal Areas, local government elections were held for the first time in Khyber, Mohmand and Bajaur districts.

In Khyber, the newly formed Tehreek-i-Islahat Pakistan party was leading in Landi Kotal and Jamrud tehsil, while JUI-F was ahead of its rivals in tehsil Bara, according to unofficial results.

In Bajaur, JUI-F and JI were leading in Khar and Nawagai tehsils, respectively. In Mamund tehsil of Bajaur, a suicide attack on a vehicle taking voters to a polling station left two ANP workers dead and five others wounded, District Police Officer Abdul Samad Khan had said.

Also, the JUI-F was leading in Upper Mohmand and Khaweezai tehsils whereas ANP was in the lead in the lower Mohmand tehsil.