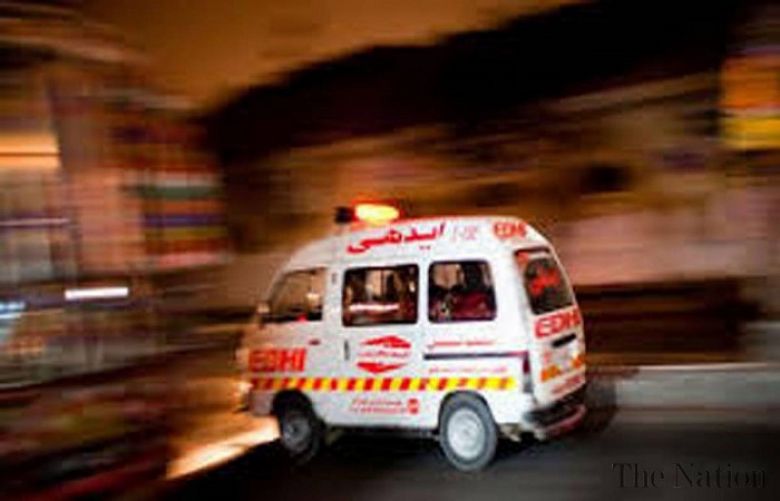 A man killed shot dead five members of his family in Swat’s area of Diolai on Tuesday, , quoting police.

As per details, a man gunned down his mother, two brothers, sister-in-law and nephew in Swat for an unknown reason. The killer has been taken into custody by the police.

The investigation into the multiple killings underway.

Last month, a man had killed five members of his family in Peshawar over a property dispute.

In Sarband police station jurisdiction, a man gunned down three women among five persons including his paternal uncle, wife, two daughters and a son, local police officials had said.

The bone of contention between the accused and his relatives was three Marla family land, police said.

The man had used a Kalashnikov for murder, as police found nine spent bullets of the weapon from the crime scene.