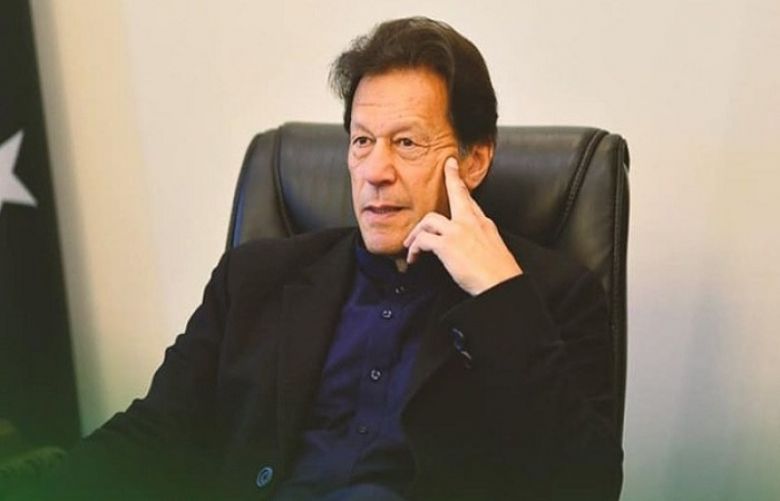 Prime Minister Imran Khan said Monday that the country is still lagging behind because politicians come into power to "steal money" instead of utilising it for public service.

The prime minister's comments came during his meeting with Khyber Pakhtunkhwa's lawmakers following the ruling PTI's loss in the Nowshera by-polls.

During the meeting, the premier said that the real aim behind politics is public service, however, politicians have been using it to "make money" instead of serving the masses. Criticising the Opposition, he said that leaders of different parties have also spent money to mould things to their advantage.

Talking about PTI's aims, the prime minister said that the ruling party seeks "transparency" in all aspects of [governance].

When a nation's morality dies, its downfall begins, the prime minister said. "We are thinking of the future and the betterment of our generations."

The party's lawmakers present during the meeting backed PM Imran Khan's vision and lauded his ideas.

The ruling PTI suffered a shocking defeat in last week’s by-polls where a PML-N candidate won the election.

The ongoing development projects in the province and political issues were discussed during the meeting, according to a statement.