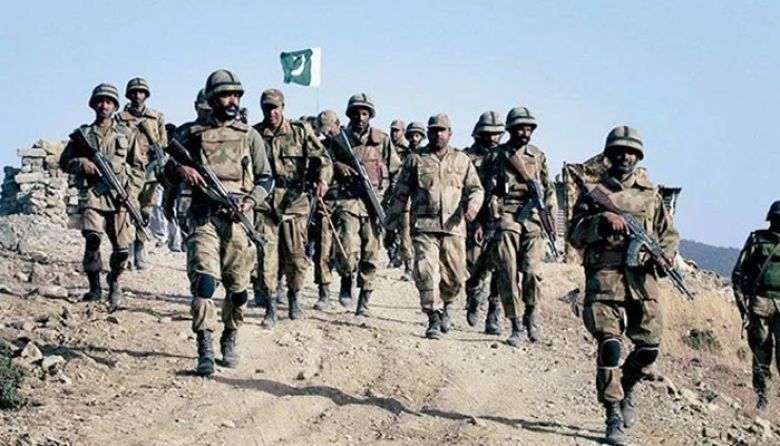 The military’s media wing said four of the terrorists were killed when the security personnel returned fire promptly.

Those martyred soldiers were identified by the ISPR as Lance Naik Imran Ali, Sepoy Atif Jahangir, Sepoy Aziz, and Sepoy Aneesur Rehman. A clearance operation in the area is in progress, it said.

The latest terrorist attack follows on the heels of yesterday’s cross-border attack from Afghanistan in which a five-year-old boy was martyred and seven other children were injured. Five rockets were fired from Afghanistan that hit areas across the border, resulting in the martyrdom of a five-year-old minor and injuring seven other children, the ISPR said.