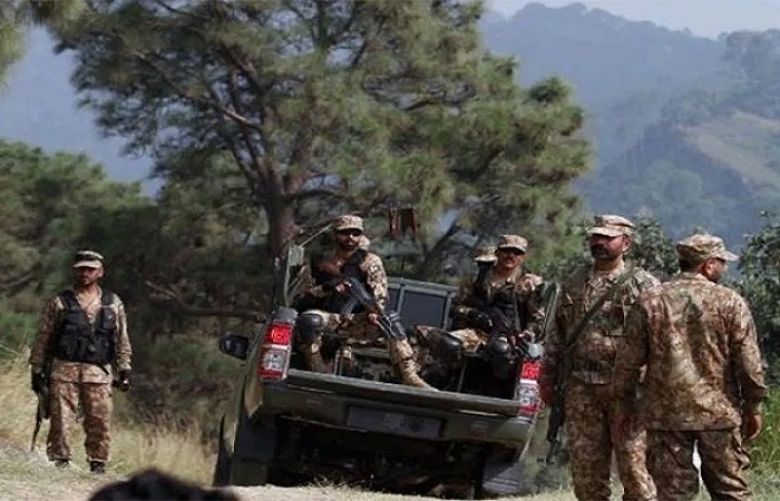 Two terrorists including an IED expert were killed during an intelligence-based operation (IBO) in North Waziristan, the Inter-Services Public Relations (ISPR) said on Thursday.

As soon as troops cordoned off the area, terrorists opened fire in an effort to flee from the area, said the ISPR. However, it added, all terrorists were killed by security forces.

In a similar incident on November 19, two soldiers were martyred in an exchange of fire with terrorists at a check post in South Waziristan.

The military’s media wing said that terrorists lodged firing at a check post near South Waziristan’s Pash Ziarat which was immediately responded by the personnel of security forces.

Hawaldar Matloob Alam and Sepoy Suleiman Shaukat were martyred in the exchange of firing and one more soldier sustained injuries, said ISPR.