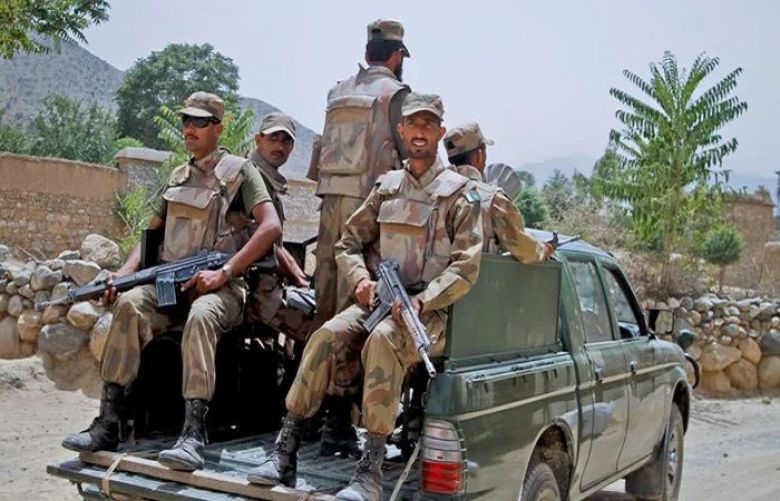 The incident in Mirali, North Waziristan took the life of a soldier Naik Yaseen, 34, who was a resident of Malakand, the Inter-Services Public Relations said Thursday.

The ISPR said that after the terrorists opened fire at a security convoy, seven soldiers were injured.

The development comes two days after security forces had gunned down 10 terrorists during an intense exchange of fire in Balochistan's Awaran district, the ISPR had said.

The ISPR, in a statement, said that an intelligence-based operation was conducted in Awaran's Gwargo which led them to the terrorists who were also involved in the firing incident that had resulted in Lance Naik's martyrdom on December 20.

According to the statement, as soon as security forces cordoned off the area, the terrorists opened fire at the forces and attempted to flee.