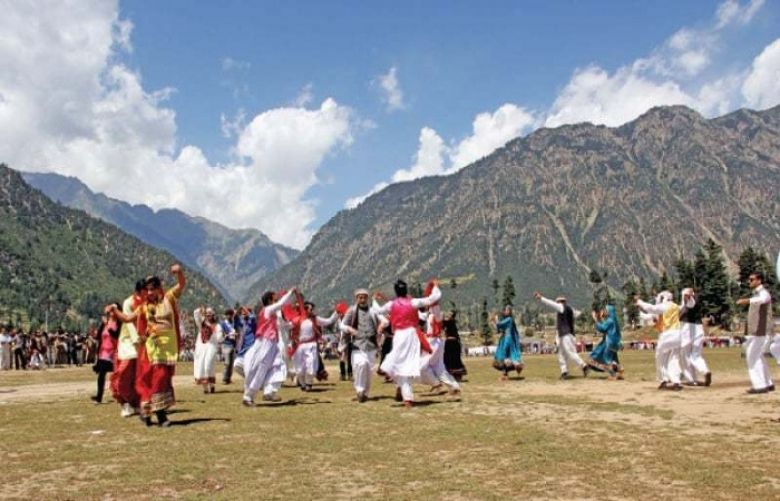 The newly-established Khyber Pakhtunkhwa Cultural and Tourism Authority will sponsor the festivals, an international cycle rally, a motorbike rally, winter season adventure sports tourism and other cultural activities in the erstwhile Fata.

These activities will be funded from the multi-billion rupees Accelerated Implementation Programme, a joint venture of the federal and provincial governments. The authority has yet to start homework in the area for facilitating tourists.

The Provincial Working Development Party recently approved Rs494 million for holding festivals during the current financial year alone and okayed PC-I of the project in this regard.

An outlay of Rs1.2 billion has been allocated in the annual development programme 2020-21 for the promotion of tourism in the erstwhile Fata.

Former federal minister Hamidullah Jan Afridi, who belongs to Khyber tribal district, said the government instead of squandering money on organising festivals should build infrastructure and provide basic facilities in these areas.

“This is an example of bad governance and financial mismanagement to spend cash resources on non-productive activities and publicity,” he said, adding that electricity, drinking water and communication network were not available in some of the areas, which were being opened for tourism.

Abundant with natural beauty, rich culture and traditions, the tribal districts virtually do not have basic infrastructure including proper road network to tourist attraction sites, accommodation, electricity and internet.

The tribal districts, which were kept out of bounds for more than a century for outsiders, have only few government-owned small rest houses and cottages that have been occupied by officials since the area was merged with the Khyber Pakhtunkhwa province. Groups of domestic tourists who visit tribal districts for excursion have to stay overnight in the hujras of local people because of non availability of hotels, inns or guest houses there.

Hamidullah Jan said the residents of Tirah Valley had got weary of the uninvited visitors but they had to extend hospitality to them due to traditional and cultural values.

He said the poor people couldn’t sustain to provide free accommodation to them.

The residents said a large number of tourists had been visiting Tirah valley since the construction of the metal road few years ago.

The tourism department has yet to maintain the data of tourist attraction and historical sites in the tribal districts.

The defunct Fata Development Authority had launched a project in 2007 for identification of tourist sites and Lahore-based consultancy firm was hired at Rs1.6 million to conduct study. This study did not see light of the day.

Two years to the merger, the tourism department has yet to identify tourism sites in tribal districts.

Spokesperson for the tourism department told Dawn that the site identification study in tribal district was in the pipeline.

He said a big chunk of funds had been allocated for the establishment and development of tourist destinations, tourism information centre and protection and management of archeological sites.

Officials said the project had been designed to increase the flow of domestic tourists to the merged districts besides equipping the tourism corporation in term of creating enabling environment for tourism promotion.

In addition, Rs188 million, including Rs69 million for the promotion of tourism, has been allocated for advertisement in media, feasibility of adventure tourism, marketing videography and social media projection, hiring of small-scale consultancies and sponsorship for small scale promotion of tourist festivals and tourist events.