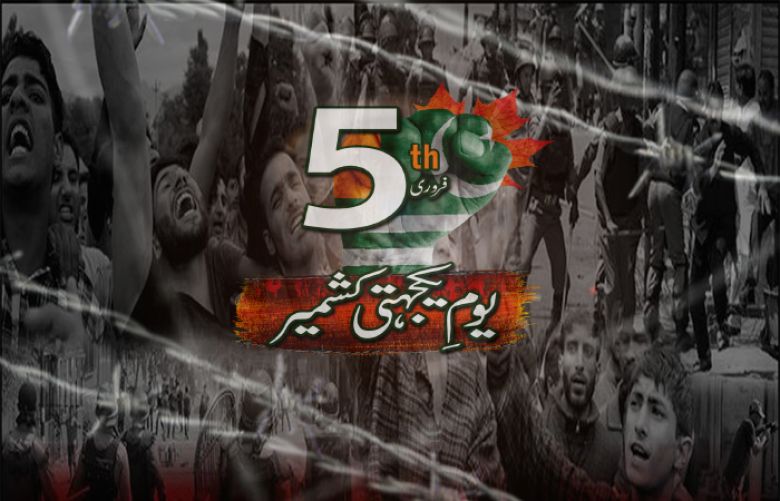 Kashmir Solidarity Day is being observed today to express wholehearted support of Pakistani nation to the just struggle of Kashmiri people for their inalienable right to self-determination under United Nations resolutions.

This time the day is being observed after India revoked the special status of occupied Kashmir in August last year in breach of all international laws, and since then the entire population of the held territory has been under lockdown.

On the occasion, Prime Minister Imran Khan will address the special session of AJK Legislative Assembly in Muzaffarabad today to express solidarity with the oppressed Kashmiri brethren. 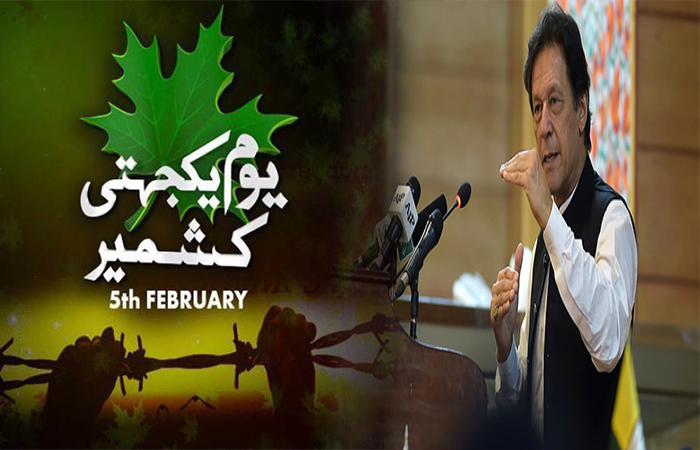 Rallies, public meetings, and seminars will be held across the country, including Azad Kashmir to draw attention of the world community towards grave human rights violations and brutalities against innocent Kashmiris by the Indian security forces.

In a message on the occasion of Kashmir Solidarity Day, the Foreign Minister Shah Mahmood Qureshi has said the international community must do more to support the people of Occupied Jammu and Kashmir in this time of trial and tribulation.

He said each additional second on the lockdown clock is a burden on the world’s collective conscience. 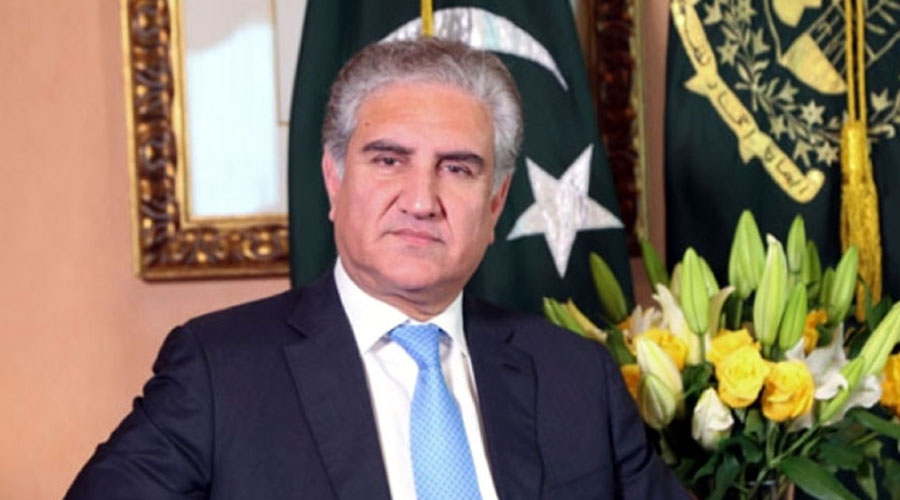 The Foreign Minister said the international community must act in support of the fundamental freedoms and basic human rights of Kashmiris and urge India to allow the UN Fact Finding Mission to occupied Kashmir to ascertain the reports of grave human rights violations there.

On Tuesday, the National Assembly and Senate had passed a unanimous resolution extending solidarity with the people of Kashmir.