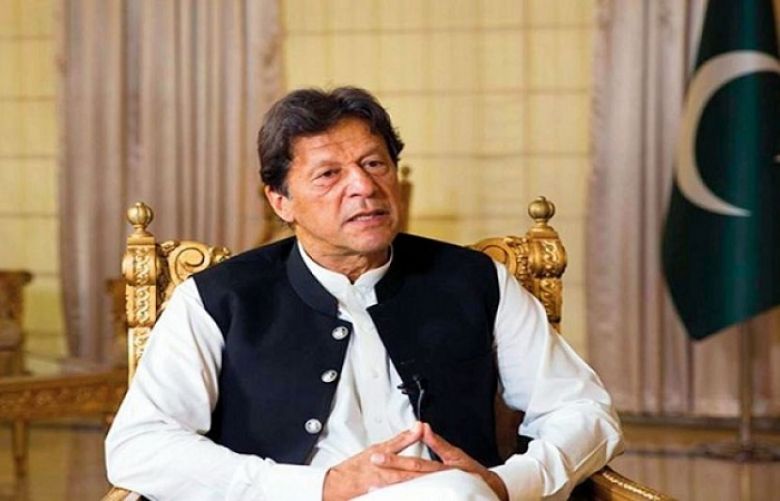 Prime Minister of Pakistan Imran Khan urged UN Security Council to insist Indian government for allowing the return of the United Nations Military Observer Mission in India and Pakistan (UNMOGIP) to occupied Jammu and Kashmir side of the Line of Control (LoC).

PM Imran Khan, in his Twitter messages, expressed fear of false flag operation from India and urged UNSC for sending UNMOGIP to the Indian occupied Jammu and Kashmir (IOJK) of the ceasefire line.

The premier highlighted the aggression of the Indian troops once again, saying that the occupation forces continued to target and kill civilians across the LOC with increasing intensity and frequency.

PM Khan added, “There is an urgent need for UN SC to insist India allow UNMOGIP return to IOJK-side of LOC. We fear an Indian false flag operation.”

I want to make clear to India and the international community that if India continues its military attacks killing civilians across LOC, Pakistan will find it increasingly difficult to remain an inactive observer along the LOC.

He warned Pakistan will not remain an inactive observer if India continues its military attacks killing civilians along the LoC.