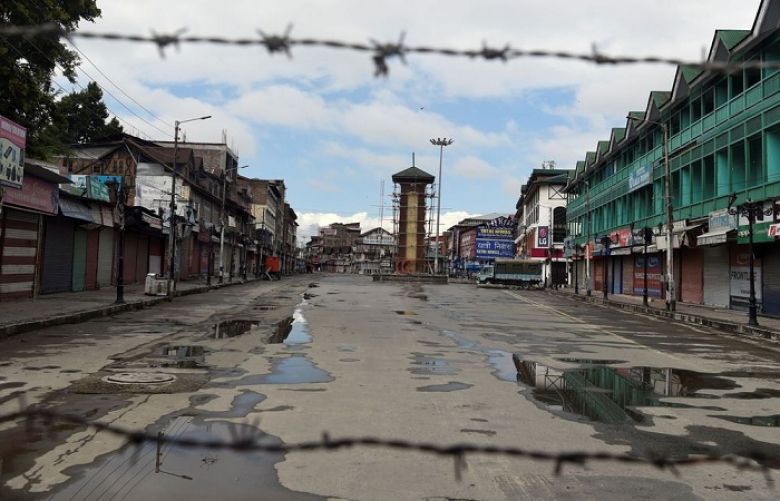 According to Kashmir Media Service, restrictions under Section 144 and ban on prepaid phone, SMS and internet services remain enforced.

As a mark of silent protest, the residents of the Valley continue to keep their shops closed except for a brief period in the morning and evening and quit going to schools and offices. Public transport is also unavailable.

The President in his message said the UN Security Council through several of its resolutions has upheld the fundamental right of Kashmiri people to decide their own future through a fair and impartial plebiscite held under the UN auspices.