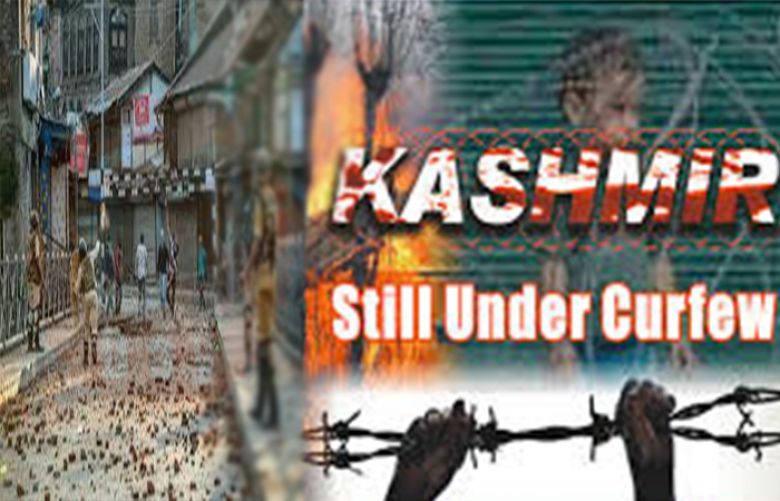 In occupied Kashmir, with not even an iota of improvement in the situation on the ground, life continues to remain uncertain in Kashmir valley and parts of the Jammu region on the 64th consecutive day, today.

From north to south, business activities continue to remain suspended and public transport is off the road in the occupied territory.

Most of the interiors in Srinagar’s old city continue to remain sealed with iron barricades and concertina wire while the deployment of police and paramilitary forces is intact.

The clampdown has not only affected inter-district road connectivity drastically but has also thrown great challenges for old city residents due to the shutting of factories, industries, and other workplaces.

The past over 50 days has also brought the challenging times for the patients who rely on the consumption of lifesaving drugs which is running short of stock in the valley.

The valley based chemists are pointing out at the prevailing uncertainty and the ongoing cellular gag as the major reason for the unavailability of the stocks of life-saving drugs.

Meanwhile, amid the appearance of posters asking people to carry their struggle against India’s illegal occupation, there are reports of protests at Hawal and other areas of Srinagar.