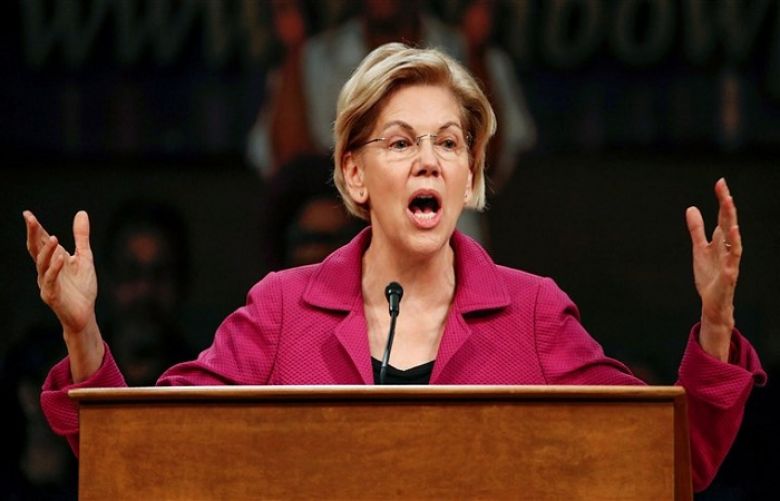 The US Democratic presidential candidate, Elizabeth Warren, has expressed concerns over restrictions and communication blockade in occupied Kashmir, urging India to respect the rights of Kashmiri people.

In a Tweet, she urged India that rights of Kashmiri people must be respected.

The Massachusetts Senator is the second influential American politician to raise concerns over Kashmir.

Addressing annual convention of the Islamic Society of North America in Houston on September 1st, Mr. Sanders said he was deeply concerned about the situation in occupied Kashmir and asked the US government to speak out boldly in support of UN-backed peaceful resolution to the dispute.

He said India’s action in Occupied Kashmir is unacceptable.