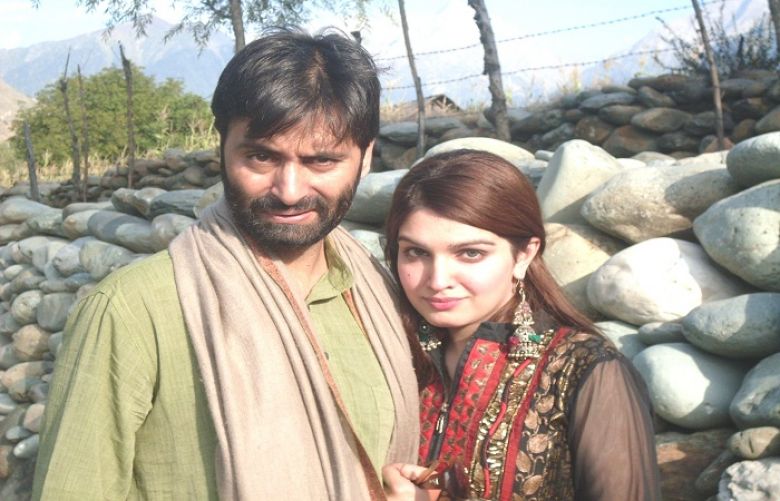 Mishaal Malik the wife of Jammu and Kashmir Liberation Front Chairman Yasin Malik said on Saturday that her husband was being tortured by Indian agencies.

According to details that Mishaal Malik said in a video message that “My husband Mohammad Yasin Malik is being kept in the death cell of the Tihar Jail. He is on a 14-day hunger strike and the interrogation agencies of India have tortured him.”

Mishaal added that her husband’s life was under threat as India had made a plan to murder him. In the message, Mishaal appealed to people to take part in the Free Yasin Malik campaign on social media.

“Raise your voice everywhere. Email the United Nations, Amnesty International and Human Rights Watch. Save my husband,” she appealed.

On April 24, a New Delhi court sent Yasin Malik to judicial custody till May 24. The JKLF chief is being held at the Tihar Jail.