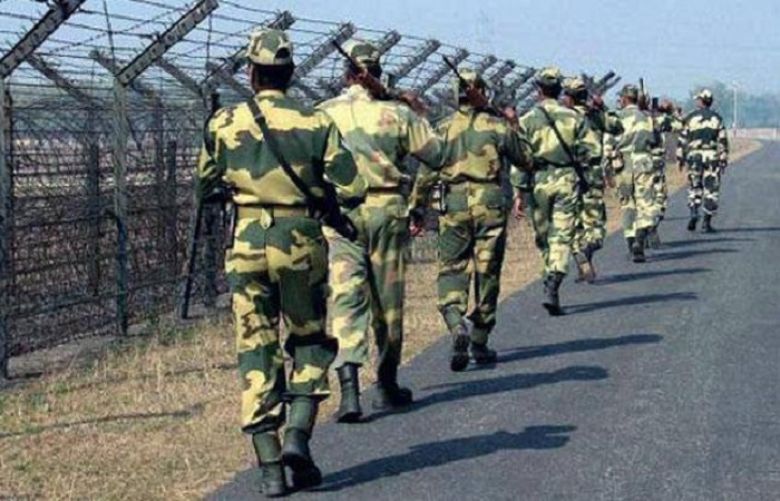 Indian Army troops resorted to unprovoked fire in Chirikot Sector of Line of Control( LOC) targeting civil population. 6 citizens including a woman and 4 children were injured. The injured have been evacuated to hospital.