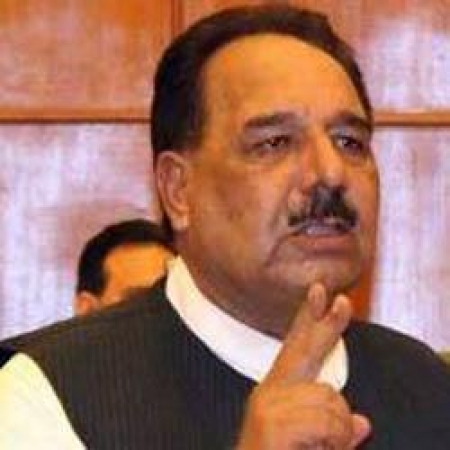 Over 40 development projects are underway in Muzaffarabad including Kuhala-Muzaffarabad Express Way worth Rs2.5 billion

Addressing Traders and Business community in Muzaffarabad on Sunday‚ he said the incumbent government would ensure to fulfill all promises made to the people during the election campaign.

He said work is underway on more than 40 small and big projects in Muzaffarabad. These ongoing projects include Kuhala-Muzaffarabad Express Way worth Rs2.5 billion.

He assured that all projects initiated under the City Development Programme would be completed within the stipulated period.

The premier also laid foundation stone of Greater Water Supply Scheme and a sewerage scheme near Madina Market in the capital. He also inaugurated construction work of Tariqabad bypass road that would cost Rs442 million.