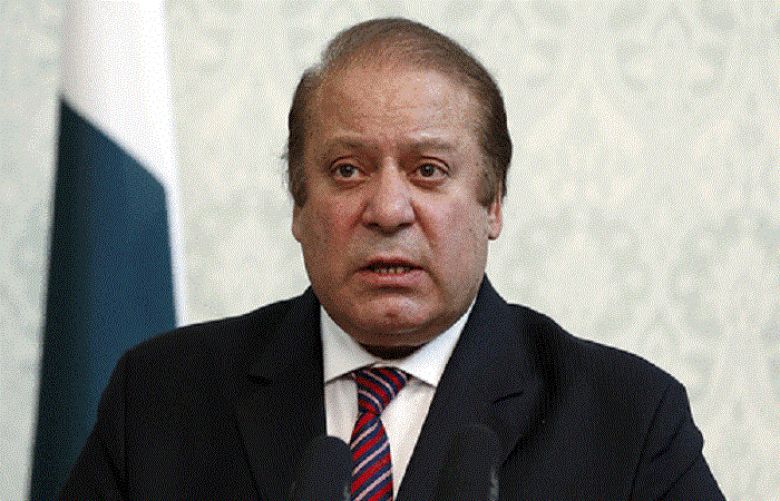 Prime Minister Nawaz Sharif on Friday expressed his disappointment over what he termed Washington's “silence” despite human right violations in India-held Kashmir, where scores of youths have been killed or wounded in months-long violent clashes with the Indian forces.

Sharif made his remarks during a visit to the Foreign Office in Islamabad, where officials briefed him about the recent Gulf Crisis, the situation in Afghanistan where the Taliban have stepped up attacks against government forces, as well as Pakistan's relations with the United States, China, Russia and other countries.

He was also briefed about Indian Prime Minister Narendra Modi's visit to the United States this week, according to a statement issued by Sharif's office.

It said Sharif expressed his satisfaction over Pakistan's strategic ties with China, revival of the strategic dialogue with the US and Islamabad's strong relations with Russia. He praised China's recent efforts aimed at defusing tension between Pakistan and Afghanistan, it said.

Sharif expressed his disappointment over “the complete silence in the US-India joint statement on the atrocities being committed by the Indian forces against Kashmiris,” the statement said. It said Sharif asked the foreign ministry to highlight the Indian human rights violations in Kashmir.

Sharif's remarks came on the heels of Modi's meeting with US President Donald Trump. The two sides later issued a statement in which they made no reference to violence in Kashmir.

Friday's briefing for Sharif was held a day after Pakistan summoned an Indian diplomat and lodged a complaint over Wednesday's shooting in Kashmir.