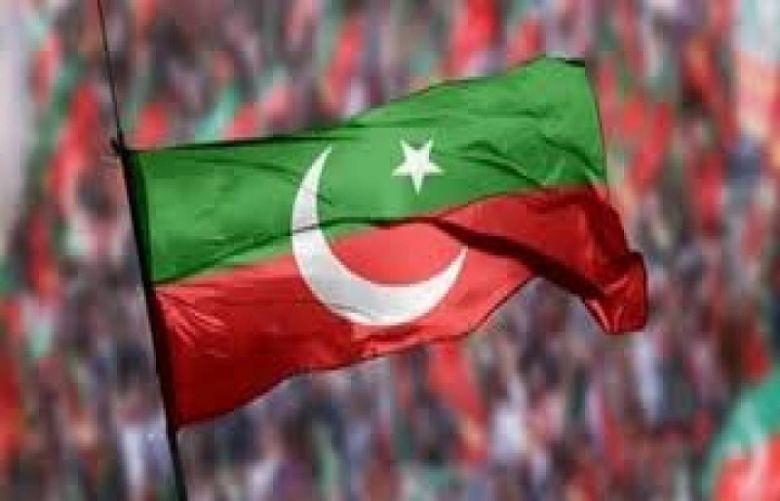 PTI clinched victories in most rural and urban councils of Mirpur division where polling was held on Thursday in the third and last leg of local government (LG) elections in Azad Jammu and Kashmir (AJK) amid a largely peaceful environment.

The PTI was followed by PML-N and PPP and a sizable number of independent candidates, as unofficial and unconfirmed results started pouring in late at night.

In the 46-member Municipal Corporation Mirpur, the PTI was ahead with 23 seats, followed by 13 by the PML-N, one by the PPP and nine independent candidates, two of whom immediately announced their support to the PTI.

In the 27-member district council Mirpur, the PTI had left its rivals far behind by clinching 22 seats. The remaining seats had gone to the PPP, PML-N and some independents.

In Bhimber district, though the PTI was ahead with 12 seats in the 31-member district council, the PML-N was close with nine seats, followed by three each by the PPP and independents.

Interestingly, in Bhimber city’s eight-member Municipal Committee, the PTI and PML-N had secured four seats each and the election for chairman is likely to be held by toss.

In the 14-member Municipal Corporation Kotli, the PTI and independents had secured five seats each, followed by three by the PML-N and one by the PPP. Inclination of independents is said to play a key role in the mayor’s election.

In the largest district council of Kotli with 58 seats, the unconfirmed results of 54 seats showed the PTI ahead of its rivals with 23 seats, followed by 14 by the PPP and 13 by the PML-N and four independents.

Earlier, polling was held without any major incident of violence in a division where the number of ‘sensitive’ and ‘most sensitive’ polling stations out of the total 2,188 was more than 76 per cent.