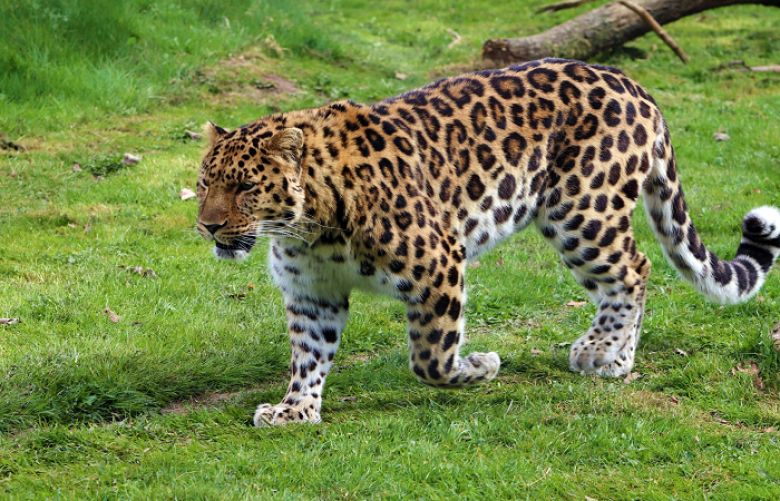 Two brothers were killed in alleged leopard attack in Neelam district of Azad Kashmir on Monday.

According to the District Disaster Management Authority, the incident took place in Paldi Shahkot.

Two brothers were collecting firewood for burning in the nearby forest when a leopard allegedly attacked them, resulting in the death of the two brothers.

The vicitms have been named as Munir, 16, and Amjad, 20. Their bodies have been shifted to the district headquarters hospital.