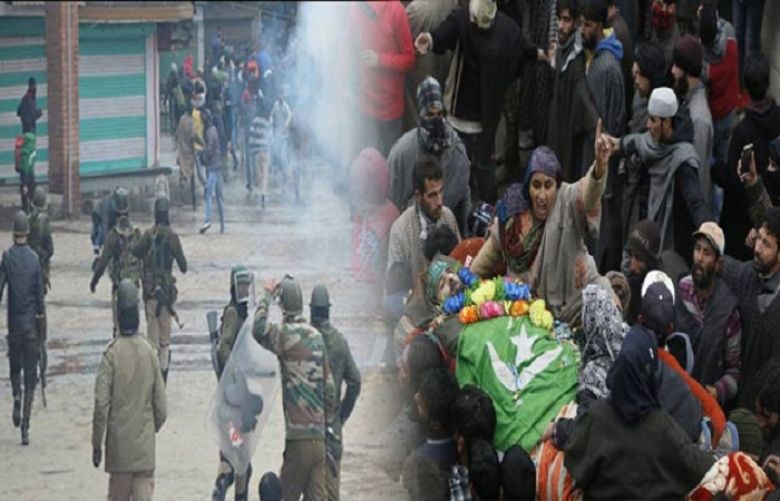 The youth were martyred during a violent cordon and search operation launched by the troops, in Redwani Bala area of the district. The troops sealed all the entry and exit points of the area.

The occupation authorities suspended mobile internet service while the media is not being allowed to come close to the site of the military operation. The operation continued till the last reports came in.