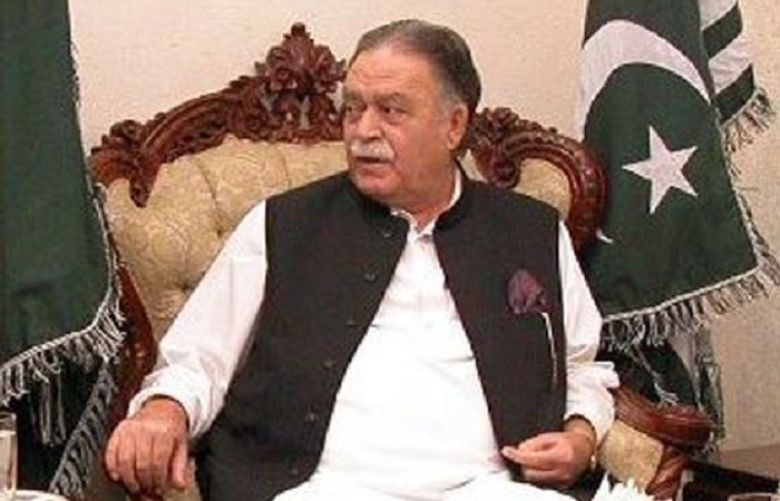 Former president, as well as prime minister of Azad Jammu and Kashmir, Sardar Sikandar Hayat Khan has passed away, his family said on Saturday.

Khan was reportedly hospitalised and under treatment for a heart ailment. He holds the distinction of being appointed AJK's president and also serving as the prime minister twice.

Earlier this year, Khan, after more than a decade, had ended his association with the PML-N and rejoined the Muslim Conference (MC)۔

Khan was among the pioneers of the PML-N in Kashmir۔

Responding to his death, Minister for Information and Broadcasting Fawad Chaudhry expressed grief, noting that Khan had raised his voice against Indian oppression in occupied Kashmir.

Khan was a righteous and principled politician, the information minister added in a statement.