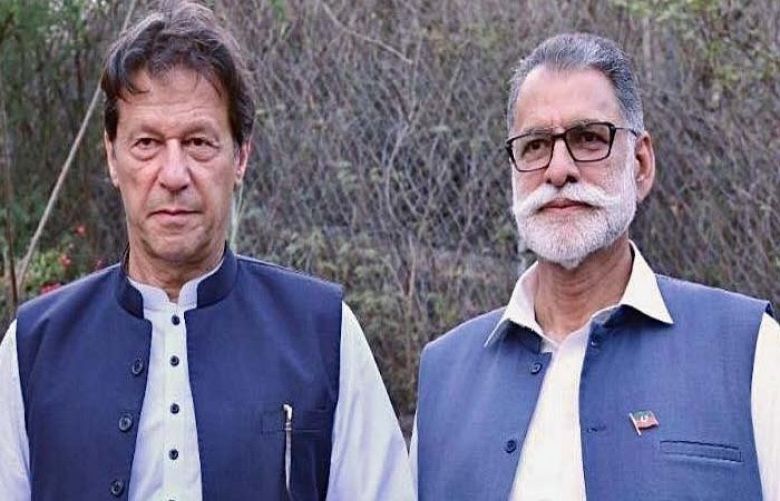 After the polling halted and the votes were being counted, Abdul Qayyum Niazi secured the prime ministership by a comfortable margin, bagging 33 votes.

Niazi is the 13th prime minister of Azad Kashmir and will take over the reins of the territory from Raja Farooq Haider.

Federal Minister for Information Fawad Chaudhry had stated that the prime minister made the decision after "considerable consultations and suggestions".

Abdul Qayyum Niazi won the AJK polls from the LA-18 constituency. He was not among the leading candidates for the prized post. Initially, Barristers Sultan Mahmood and Sardar Tanveer Ilyas Khan were being considered as the AJK PM.

The PTI had emerged victorious after the recently-held Azad Jammu and Kashmir elections.