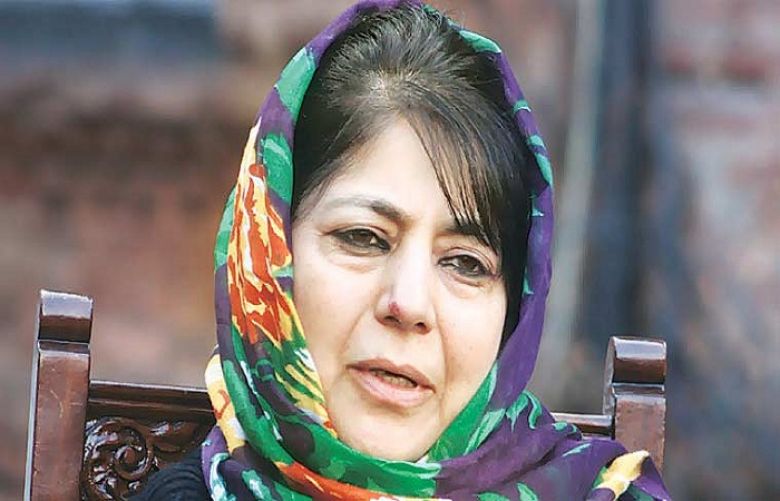 Indian authorities released a top Kashmiri politician from detention more than a year.

Mehbooba Mufti had been held in detention since August 2019 alongside thousands of politicians and activists after Indian Prime Minister Narendra Modi's government passed legislation in Parliament that stripped Jammu and Kashmir’s statehood, annulled its separate constitution and removed inherited protections on land and jobs.

In an audio message posted Tuesday on Twitter, Mufti called India's August 5, 2019, action a "black decision on a black day.” None among us can ever forget the political heist and insult on that day, Mufti said.

After being released from fourteen long months of illegal detention, a small message for my people. pic.twitter.com/gIfrf82Thw