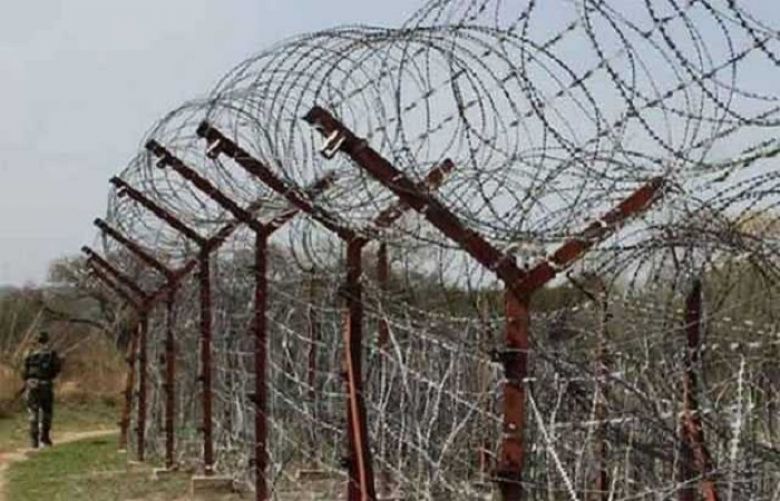 Indian army troops resorted to unprovoked ceasefire violation in the Tatta Pani and Rakhchakri sectors of Kashmir along the Line of Control (LoC) on Sunday, targeting the civilian population.

According to the Inter-Services Public Relations (ISPR), an 11-year-old girl was martyred and four other civilians including two children got injured as a result of Indian firing.

The latest ceasefire breach followed on the heels of another such incident on Sept 9 when Indian forces opened fire in the Bedori sector from across the Line of Control (LoC), resulting in the martyrdom of a Pakistan Army soldier.

“Reports of heavy losses on the enemy in terms of men and material. During the exchange of intense fire, Havaldar Liaqat, age 39 years, resident of District Chakwal, embraced shahadat.”