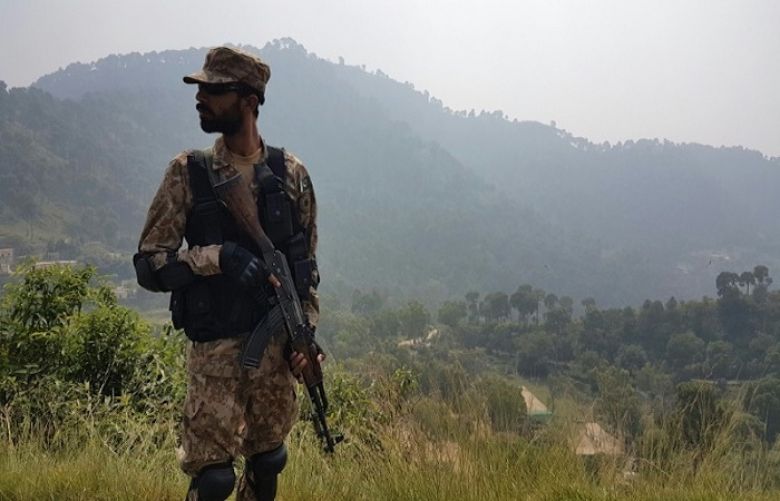 The latest ceasefire breach followed on the heels of another such incident on Sept 9 when Indian forces opened fire in the Bedori sector from across the Line of Control (LoC), resulting in the martyrdom of a Pakistan Army soldier.