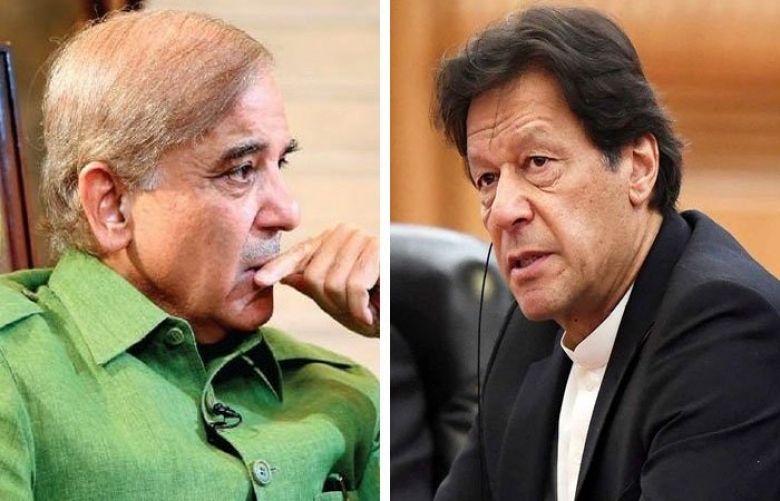 The letter—written by the prime minister on January 15—calls for "meaningful negotiations" with the PML-N leader for the appointment of the new election commission chief.

The names of three former federal secretaries were suggested by the premier in his letter to Shehbaz. These included Jamil Ahmed, Fazal Abbas Maken and Sikander Sultan Raja.

PM Imran stated that he had written the letter to resolve the pending issue of the appointment of a new head to oversee the commission.

The News reported a day earlier that the government and opposition reached a consensus on names of ECP members from Sindh and Balochistan.

Sources told The News that the name of Nisar Durrani for the post of the ECP member from Sindh, which was proposed by the PPP and the name of Shah Mehmood Jatoi from Balochistan has been agreed between the government and opposition. Now in the meeting of the Parliamentary committee, the name for the post of the Chief Election Commissioner likely to be finalised and all the names for the key posts would be announced simultaneously after reaching consensus.