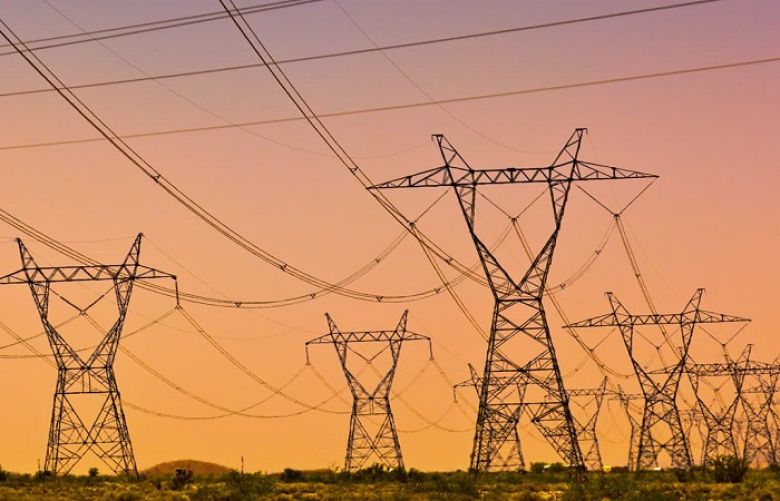 ISLAMABAD: Power shortfall has reached 5000 megawatts due to technical problems and shortage of fuel in the power-plants, a private TV channel reported on Thursday.

According to media reports, the hydropower generation is also facing downfall due to low level of water in the dams around the country which have added to the electricity shortfall.

Meanwhile, the unannounced load-shedding of electricity has reached up to eight hours a day in different parts of the country.