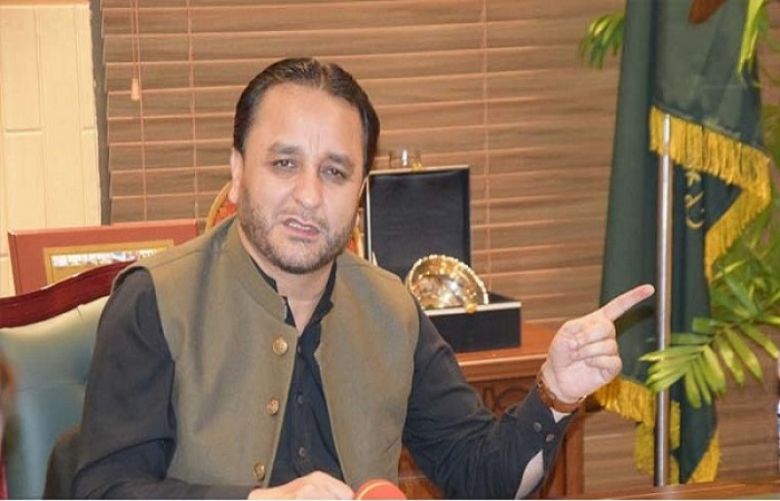 According to the notification issued by Election commission of Gilgit-Baltistan, the administrative powers of provincial government has been terminated and now Chief Minister and Provincial Ministers will not be able to issue any administrative orders.

Development projects and transfer powers have also been withdrawn from the Gilgit-Baltistan government, while local government development funds have been frozen till the elections.