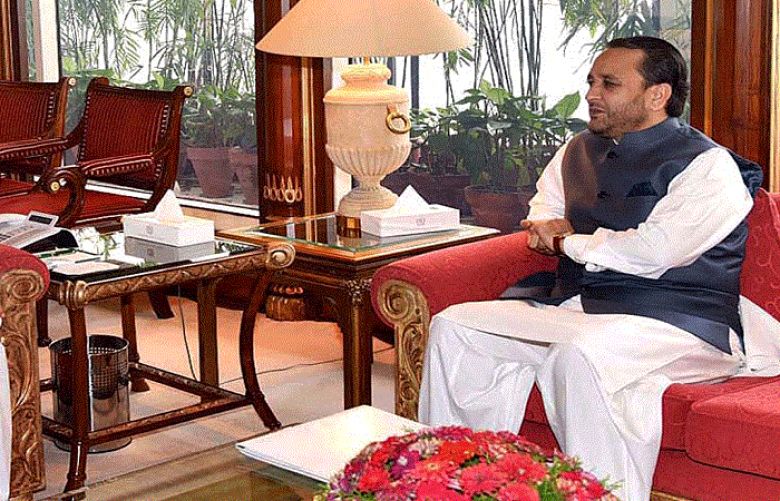 Chief Minister Gilgit-Baltistan (G-B) Hafiz Hafeezur Rehman has expressed reservations over the appointment new police chief, saying he was not “taken into confidence before the posting”.

“Nobody consulted with us [G-B government] before posting of the IGP [inspector general of police] so we won’t be accepting him,” Rehman told.

He was referring to the appoint of Dr Mujeebur Rehman Khan who was posted as IGP to G-B earlier this month.

The chief minister went on to say that he had also lodged a complaint with Prime Minister Imran Khan over the appointment.

“From now onward the federal government would be held responsible if a law and order situation arises,” the G-B CM was quoted as saying.

A BS-21 officer of Police Service of Pakistan was reportedly serving in Federal Investigation Agency (FIA) before his transfer to G-B.