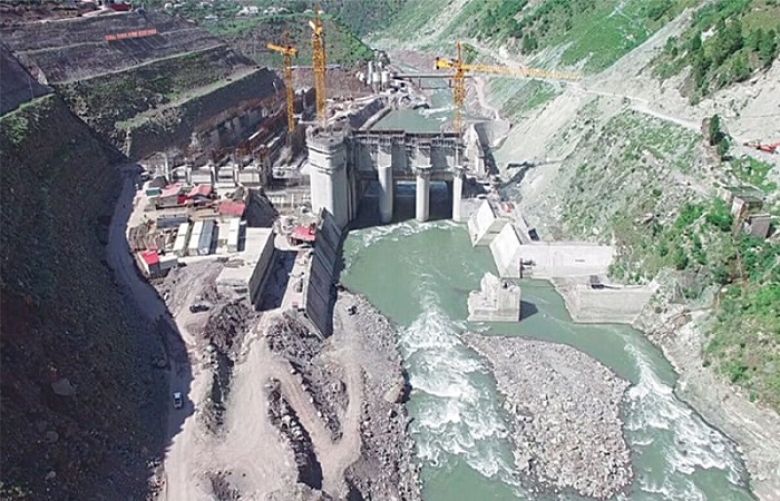 The Federal government will ensure financial assistance for the early completion of Harpo, Naltar-III and Attabad hydro power projects in Gilgit Baltistan to overcome power outages in the area.

The decision to this effect was taken during a meeting presided over by Minister of Kashmir Affair and Gilgit Baltistan Ali Amin Khan Gandapur, an official source.

The meeting was held on the other day to discuss way forward for carrying out the development projects under Public Sector Development Program (PSDP).

Sharing the details of the projects, he said 34.5MW Harpo Hydro Power, located in Skardu, would be materialized with cost of Rs 9.5 billion.

The project would provide adequate facilities for the generation, transmission and distribution of electricity in Skardu

Construction work on 16-Megawatt (MW) hydropower project at Naltar area of Gilgit was in progress. The project would be completed by June 2020 with a cost of Rs2.90 billion.

32.5 MW Attabad hydropower project costing Rs9.75 billion was being set up at Attabad that would eventually help end load shedding from Hunza and Nagar districts after its completion.

The official said that Gilgit Baltisan region had great potential for the hydro power generation, and could attract huge foreign investments.

"Generation of electricity through water sources and development of tourism sector can bring development, progress and prosperity in the region," the official remarked.