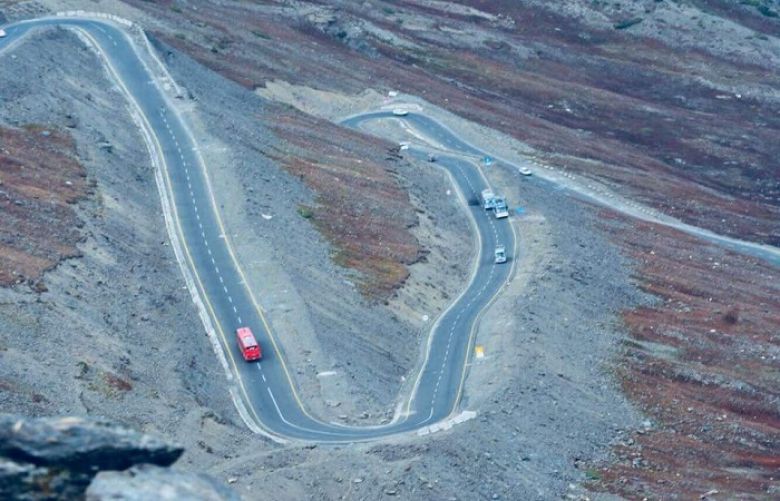 The Naran Babusar Chilas road would be opened for heavy traffic from Tuesday.

Diamer administration has banned plying of heavy traffic on this route as precautionary measure to avoid any mishap.

He said tourism Force and Police are playing a pivotal role in promotion of tourism.