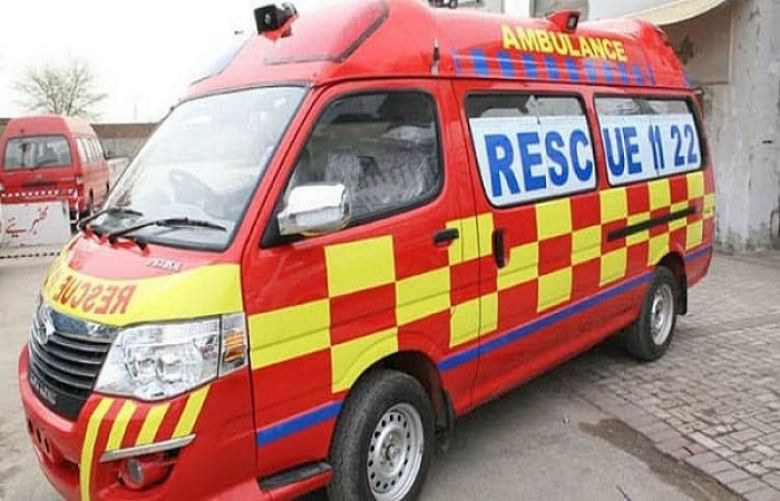 Five people were dead as a car plunged into a ravine Wednesday morning, said the police.

The vehicle was en route to Gilgit from Chilas when the accident occurred on Karakoram Highway, according to the police. The injured person was shifted to the district headquarters hospital, but later succumbed to death.

The deceased included a famous poet of Diamer and his relatives.

Such incidents are a common occurrence on the route, which is often left in a rundown state after land sliding, rains and snowfall.

One dead , five injured as car falls into ravine in Diamer

On May 26, at least one person was killed while five others were wounded when a speeding car plunged into a ravine.