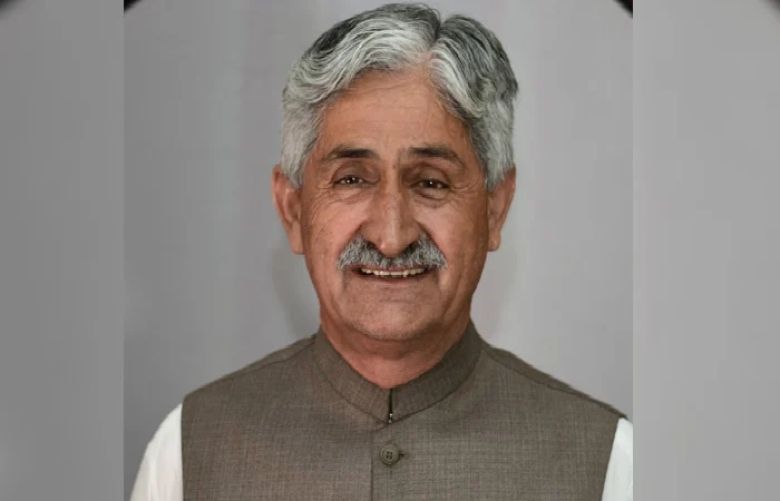 According to media reports, GB Prisons Minister Abaid ullah Baig was on his way along with the foreigners from Islamabad to Gilgit when abducted by the terrorists.

Baig was elected from Hunza 6 on a PTI ticket.

Abaidullah Baig was traveling from Islamabad to Gilgit city, when he was abducted near Babusar Top a mountain pass connecting the northwestern Khyber Pakhtunkhwa province with the country’s north where militants had blocked the road and left tourists stranded.

“A local jirga comprising clerics and officials negotiated with the militant group.”