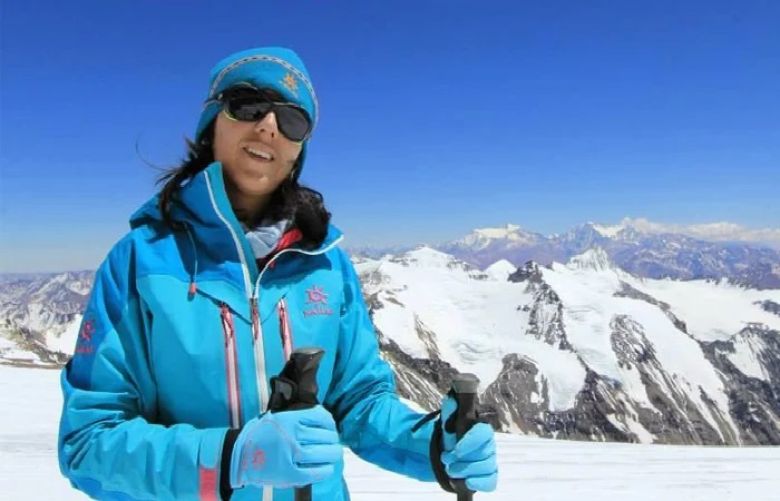 Samina Baig summited the mighty K2 along with her team members and became the first ever Pakistani woman to scale the mountain. Following Samina’s summit, Naila Kiani reached the top, becoming the second.

Several other climbers from various countries, including female climbers from Oman, Lebanon, Iran, and Taiwan summited the peak on Friday morning.

The summit push started late last night as soon as rope fixing teams completed their jobs and the first group reached atop K2 at around 3am in the night.

Social media users have praised Samina Baig for her bravery. Samina Baig, who was born in Gilgit-Baltistan, became the first Pakistani woman to scale Mount Everest, the world’s highest peak, in 2013 at the age of 22.