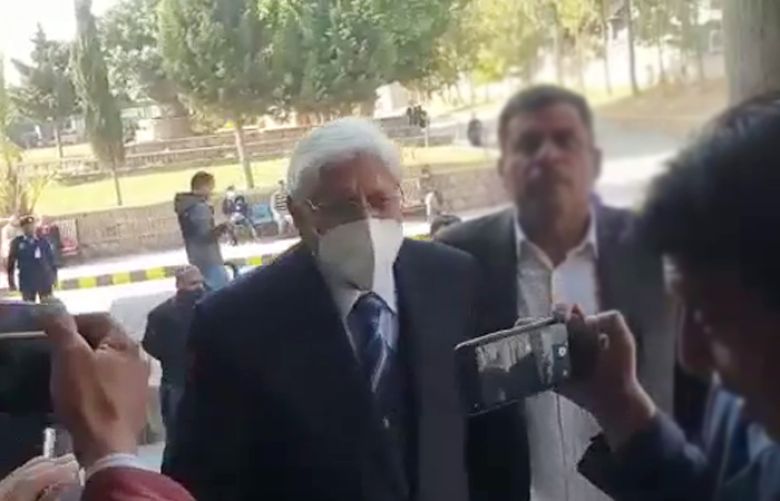 file photo I was charged after seeing me alone, Rana Shamim

He said, "The journalist who published the news was forgiven and Ansar Abbasi asked me before publishing the news, but I replied that I could not say anything unless the affidavit was in front of me."

Asked about former Chief Justice Saqib Nisar, he said that it will be discussed only when Saqib Nisar brings the counter affidavit.

"What happens with an indictment?" he said. The affidavit was sealed and i don't know how it went public. An indictment does not mean punishing anyone. Now the case will go on in court and then we will see.

Rana Shamim said, "I have been raped because my fault was not my fault.

The journalist asked, "Did you sign the affidavit in Nawaz Sharif's office?" So the former chief judge said, "Don't talk nonsense."