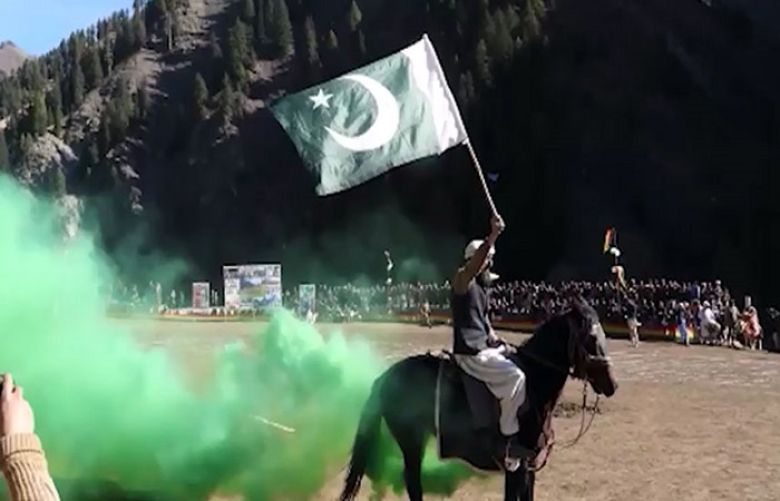 The biggest three-day festival in the history of the region has been concluded in Astore under the auspices of Pakistan Army.

Residents of the area and the district administration were briefed on the equipment and weapons used in the snow-capped mountains.

The aim of the festival was to promote healthy activities among the people of the area and to strengthen the goodwill between the locals and the Pakistan Army.

A free medical camp for the needy was also organized during the festival, in which 103 patients were examined and free medicines were also distributed.

The festival was well received by the locals and was attended by a large number of students and youth.