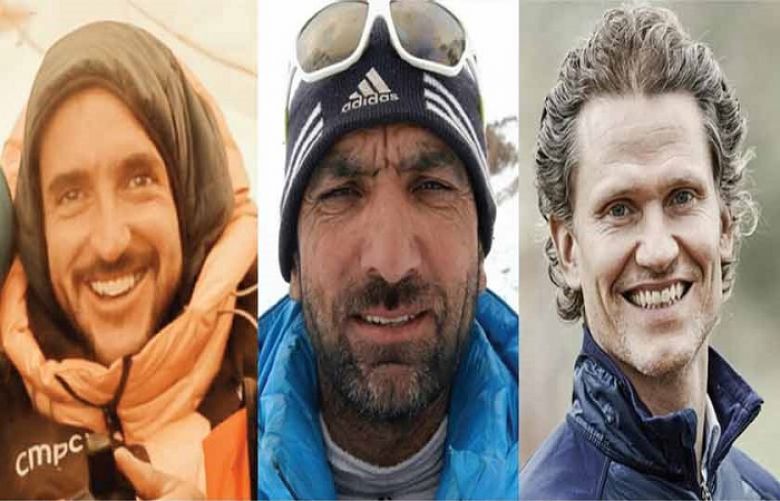 Gilgit-Baltistan Information Minister Fatehullah Khan on Monday said the bodies of world fame mountaineer Muhammad Ali Sadpara and two other foreign climbers are spotted at the Base Camp of K2.

The body of another foreign climber was also seen by a telescope, he said while talking to a private television channel.

The minister said the army helicopters would approach the Base Camp to lift bodies. Ali Muhammad Sadpara and two other climbers Iceland’s John Snorri and Chile’s Juan Pablo Mohr had gone missing on February 5 this year while trying to climb K2, the world’s second highest peak at 8,611m (28,251 ft).

Sadpara's son Sajid Ali Sadpara also confirmed the news about the body of his father spotted on K2.

Remember that Last month, famed mountaineer Ali Sadpara’s son Sajid had announced that he will be summiting the K2 once again to make a documentary on his father and also to locate his dead body. “I want to go to K2 to know what happened to my father and John Snorri,” said Sajid in a press conference as he announced his plans to start climbing the world’s second-tallest mountain.