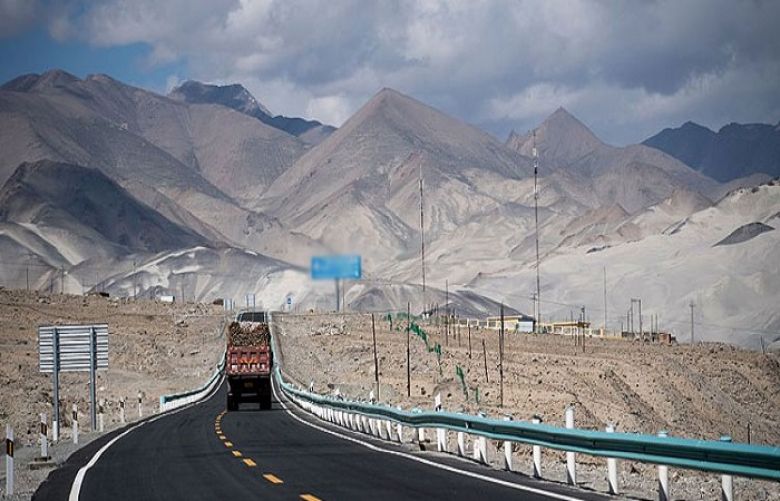 Addressing a press conference here along with Chief Minister Gilgit Baltistan Khalid Khursheed, Asad Umar vowed to increase the federal allocation for the GB development package up to Rs50 billion in the fiscal year 2022-24.

The minister said the Gilgit-Shandoor Expressway would be completed at a cost of Rs 50 billion and this project would be included in China Pakistan Economic Corridor (CPEC).

19 mega projects had been included in the Federal PSDP under the integrated development plan for Gilgit-Baltistan, he said.

Asad Umar has said that the incumbent government was working for the development of Gilgit-Baltistan on a priority basis.

Speaking about the vaccination drive in GB, the federal minister said that the government has established six vaccination centres across the GB region.

The prime minister announced that funds to the tune of Rs370 billion would be spent in the region over the next five years, vowing to extend every possible help for the area’s well-being.