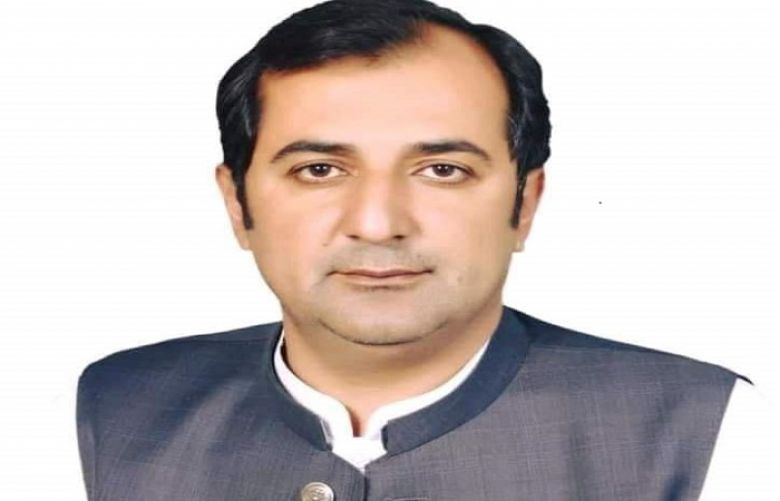 Khalid Khurshid of Pakistan Tehreek-e-Insaf (PTI) has been elected Chief Minister of Gilgit-Baltistan.

Khurshid, who was picked by Prime Minister Imran Khan for the slot, managed to bag 22 votes while his rival Advocate Amjad Bukhari got nine votes.

In all, the GB Assembly has 33 seats — 24 of which are contested through directed elections; six are reserved for women and three others reserved for technocrats and professionals.

In the elections, the PTI emerged victorious on 10 seats, while seven were won by independent candidates. The JUI and Majlis Wahdatul Muslimeen (MWM) won one seat apiece.

Six of the independent candidates have joined PTI after the election and the party already had a seat adjustment arrangement with the MWM.